Is ‘It Could Be Worse’ really the best we can do? 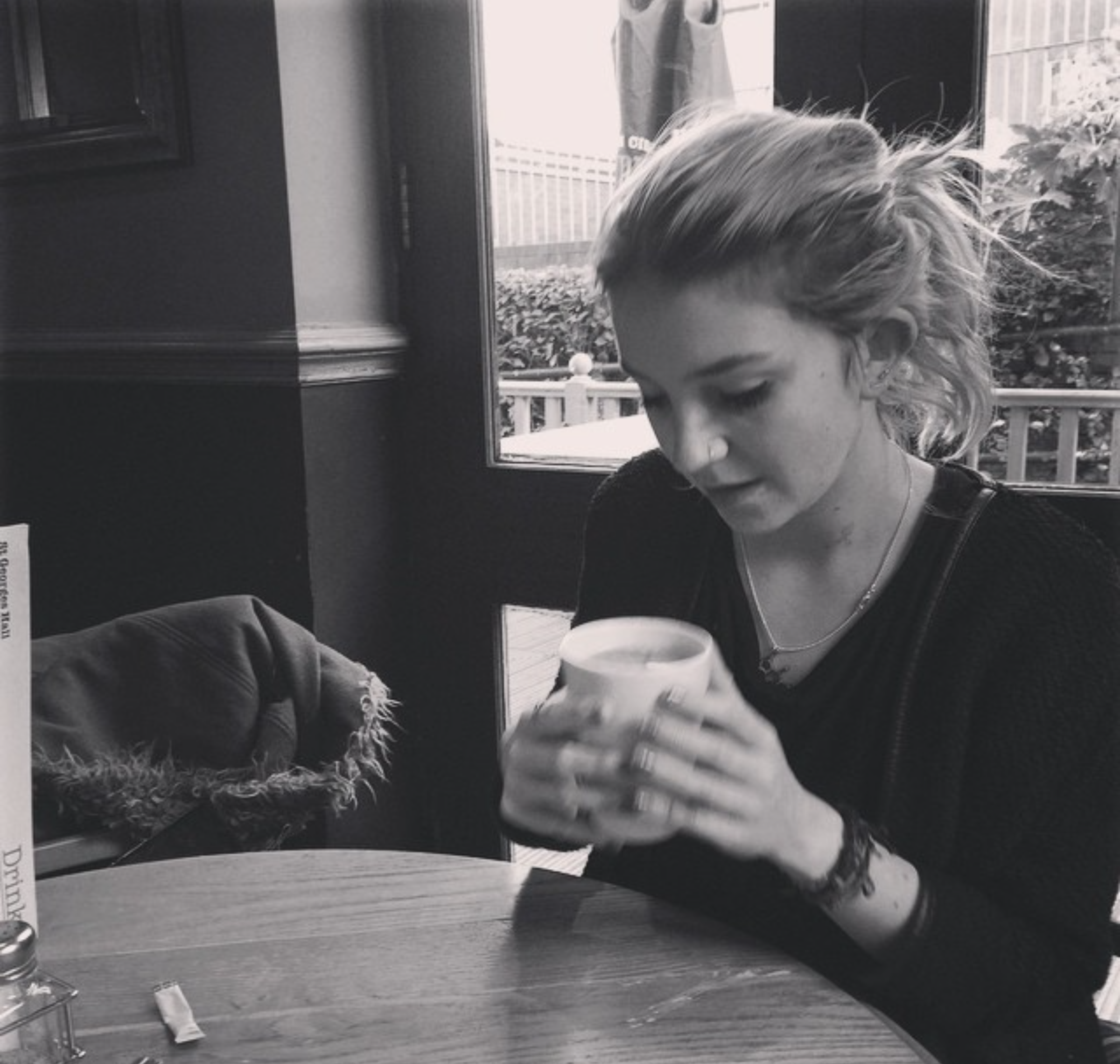 Is ‘It Could Be Worse’ really the best we can do?

It is one of those phrases that has become commonplace, a saying that anyone who has experienced suffering or disappointment has probably heard countless times. It just rolls of the tongue- “It could be worse”. Becoming complacent about such a seemingly harmless phrase is easily done, and I believe that most people who offer this as a form of condolence really do have the best intentions at heart. However, unpack the phrase and you’ll see that “It could be worse” is a prime tokenistic titbit that society says to ill or disabled people.

“It could be worse” invalidates people’s experiences and belittles their illness. I know that many ill and disabled people are fully aware of how much worse their situation could be. When you have a debilitating condition, what you have left is one of the things you hang on to- it is what keeps you going. But that doesn’t mean that you have to be happy with what you don’t have or can’t do, and it definitely doesn’t give someone else the right to tell you how to feel.

Last year, a friend was admitted to hospital. She had lost her ability to walk seemingly overnight, and was justifiably distressed. Imagine how she must have felt crying in her hospital bed, when a member of staff pointed to a man across the ward and said ‘He is in a worse situation. You shouldn’t feel bad, because he has it worse’. I would have felt belittled, embarrassed and stupid, like I was making a big deal out of nothing and grasping for attention. Moreover I would have felt guilty and selfish for acknowledging my own pain and suffering. But acknowledging your situation is a crucial. Ignoring it results in people not seeking treatment, thus delaying recovery. Furthermore, your response to your condition is valid. There is no ‘set way’ to respond to a condition and there is no excuse to invalidate or criticise the way in which someone does respond.

The same applies to acute illness. Say you catch a virus or break a bone. Whilst it very much could be worse, it still is not a constructive saying; your suffering is still valid. Saying ‘you shouldn’t feel bad because someone else has it worse’ is like saying ‘you can’t feel happy because someone has it better’. Out of the  ~7+ billion people living on this planet, you wouldn’t say that only one has the right to feel bad (or conversely, happy). I understand that “It could be worse” is meant to highlight our position of privilege. Obviously I would be ignorant not to acknowledge my relative position of privilege- however I am also a great believer in change and improvement- why settle for ‘good enough’ when we could have ‘even better’? I also don’t like deriving some sort of solace from the notion that someone else is having a worse time than myself.

Overall, “It could be worse” is invalidating to the individual, provides a barrier to treatment, and is nonsensical at its very root. Instead we should acknowledge, understand and validate experiences. When someone is having a tough time, really listen to what they have to say and find out what is important to them.

– Provide a non-judgemental space for the person to talk.

Even though you may not have experienced or fully understand the situation, let the person know that you will listen.

– Validate the way the person is feeling.

We all need recognition and validation of our experiences.

– If you’re not sure what to say, be honest.

Ill health and disability can be hard to understand at first, for the individual and friends alike. If you don’t know how to respond, then it’s probably best to say so rather than garble out something unhelpful. It doesn’t mean you don’t care about the person, but gives the opportunity for you to greater understand the situation and offer sincere support in the future.

– Identify any worries or uncertainties that may be causing further distress.

Limitations and symptoms can be hard to accept. Ask what is a particular problem or barrier, and see what can be done to help. There isn’t always an answer, but support and recognition can be a great help.

– Find out what hopes and aims the person has, and support these.

What you think is important to the person might not actually be- try not to make assumptions. Instead, find out what the person would like to achieve or do regarding their illness/disability.

– Discuss what could make the situation better

‘It could be worse’ is never really a positive response. Why should we settle with ok when things could be good, or great? In the future, instead of saying ‘it could be worse’ as an attempt at comfort, why not ask ‘how could it be better’ as a gateway to improvement?