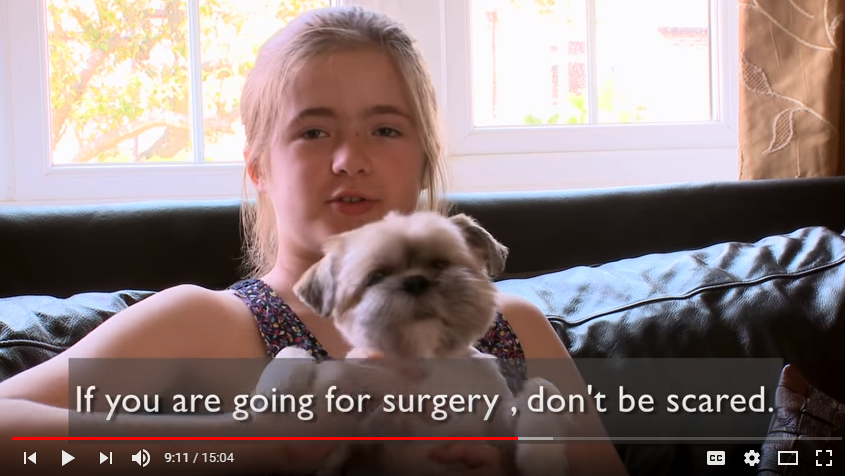 In this video children from around England talk openly about their experience of epilepsy, the surgical process and their lives before and after surgery. The films also explain EEG, MRI, SPECT and MEG scans, as well as neuropsychology tests.

The video was created by the UK charity  Epilepsy Action in collaboration with Coachroad productions.