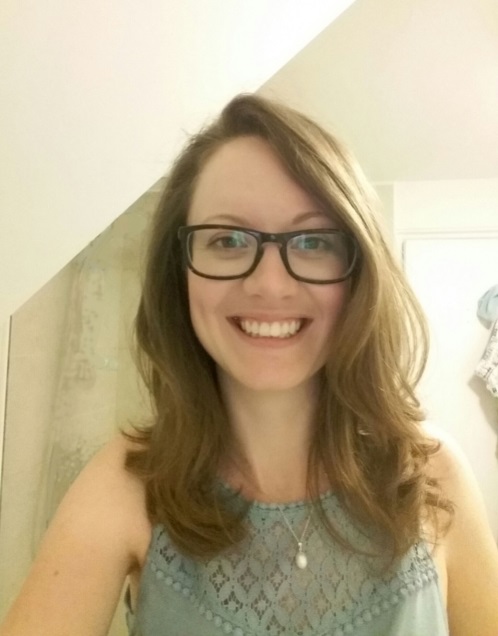 A part of my role within CAMHS (Child and Adolescent Mental Health Services) is to meet with young people to discuss their care and to work with them to make treatment plans. I am there for them to think through their worries and often act as an advocate for the young person in meetings. I also have to be the bearer of bad news, for example, “you’re not allowed to go to the park because you haven’t eaten enough today”. This can put a strain on the therapeutic relationship. On one of these occasions I was finding it particularly difficult to make plans or even start a conversation with a young person and was repeatedly getting responses such as “I don’t want to talk about it” or “I told you I don’t want to do….. but you’ll just say I have to do it anyway!”. A colleague suggested I try the 3×3 technique from the Me first resource hub. I decided to adapt this from the original idea to suit this particular situation and here’s how it went….

I was feeling quite doubtful that it would work, anticipating the young person would just reject the idea and walk out the room. I took in different coloured paper and some scissors and said “I thought we’d try something different today just for some fun”. 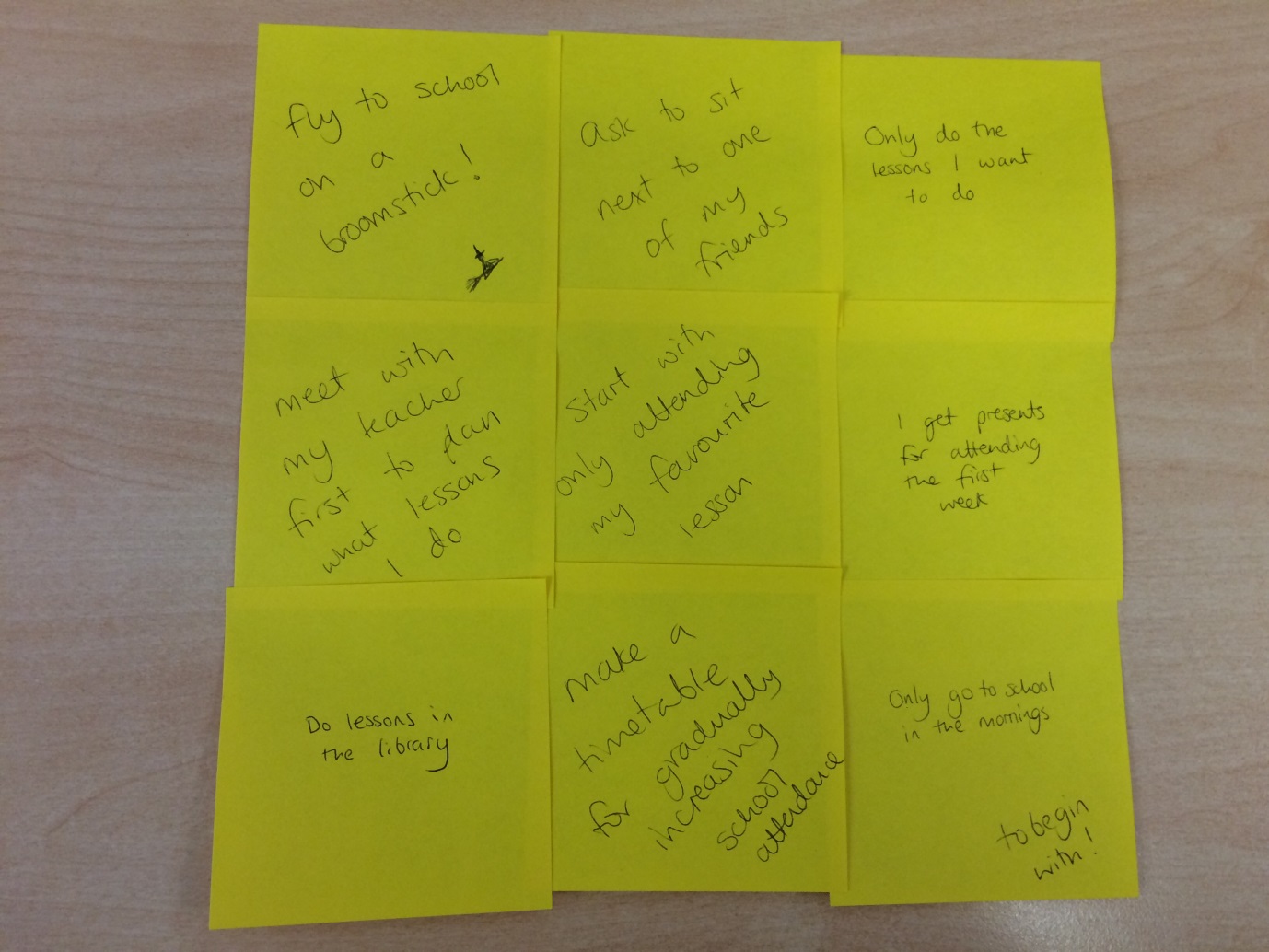 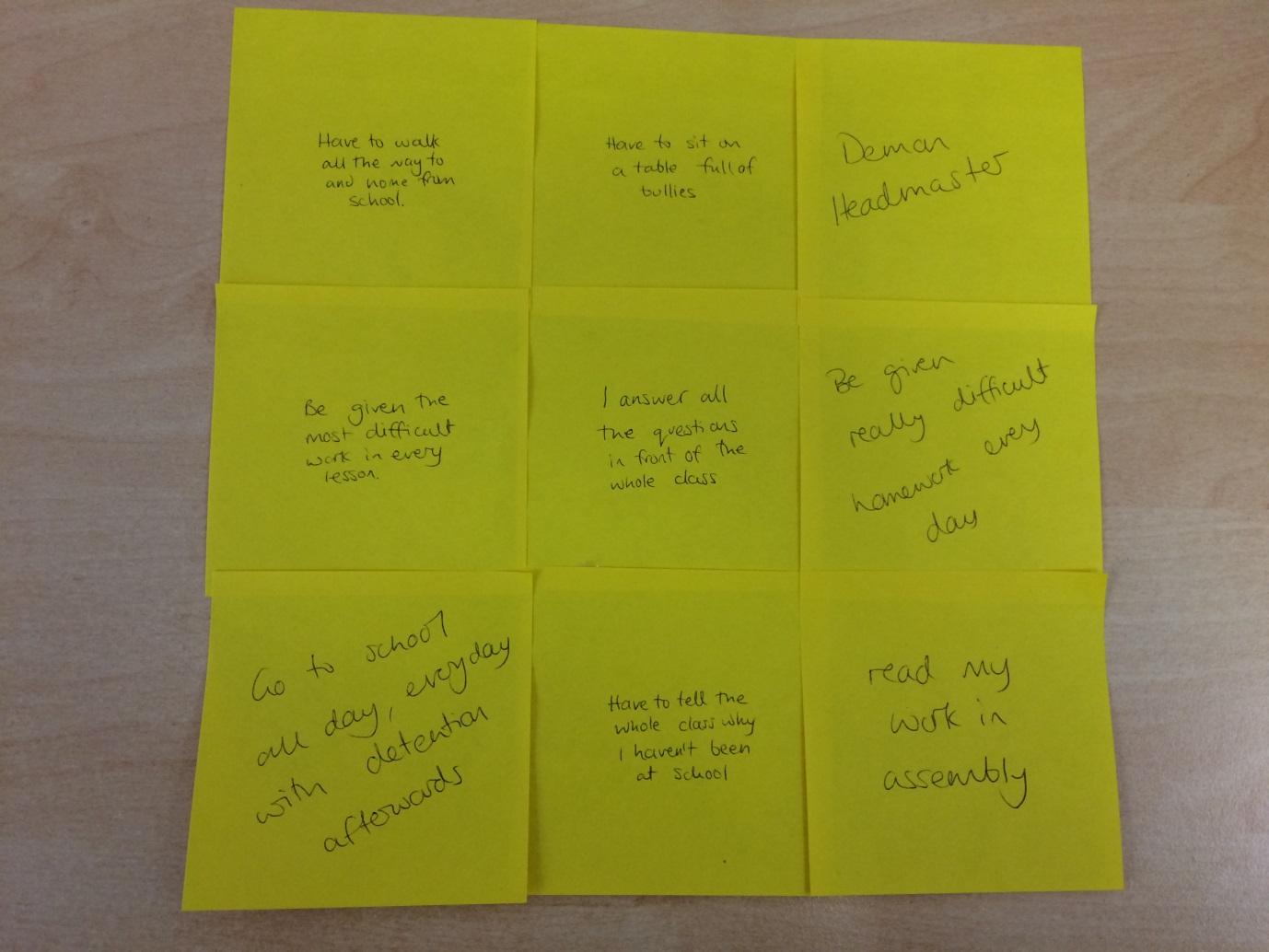 This may seem like a really simple idea, and it is! But the outcome was way more successful than I could have imagined. I got a better insight into the young person’s anxieties and it opened up a lot more conversations.

Thoughts on this process….

How can I get more chocolate?

Best ideas– Write to Willy Wonka and ask for some, make your own, get rich and buy lots, ask mum if I can have an allowance to go and buy some.

I hate my medication and don’t want to take it!

Best ideas– never have to take it again, take it with a ton of chocolate, be given it by my favourite celebrity, take it while watching tv.

Worst ideas- take it ten times a day, drink it with poison, have it as an injection.